Isn’t it inspiring to know that we are surrounded by people who follow their instincts, go against odds to pursue what they love and eventually end up being masters in what they do.

What we might disregard as a profession/hobby by simply tagging as ” Kitni kamai hojaegi isse ?” might actually turn into an art earning millions of money.

It is not the talent which is missing ! But, acceptance to change is! We keep telling our children, “Sharma Ji ki Beti ko dekho,itni successful hai”  but restrict our own loved ones from following their dream. What an irony. 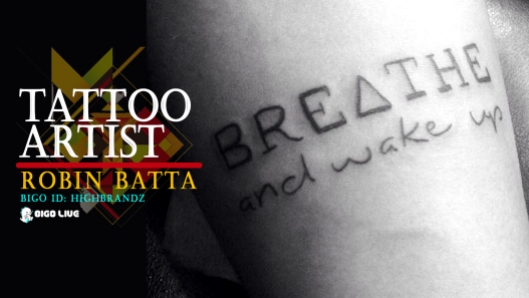 Robin Batta is the man who chose to follow his passion and carve a path for himself. He hails from the very famous city Ludhiana in the state of Punjab.His success story has not been easy. He always wanted to be there, interact with youngsters ( Fans now turned into clientele), educate them about this  art, break the myths related to getting inked but did not have ample funds to open a tattoo parlor.

BIGO LIVE India interviewed Robin at BIGO LIVE Gurgaon’s office, where not only did he share his experience as a Bigo user but also showed his creativity on BIGO Employees: 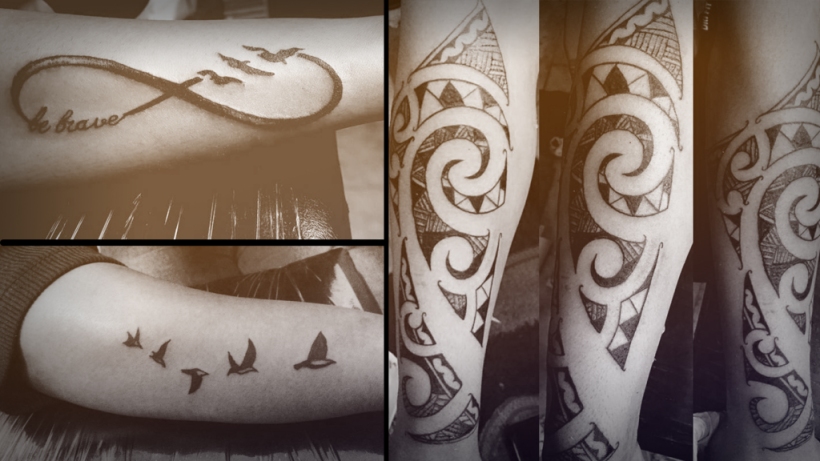 Tell us your journey so far :

Robbin: I came across BIGO LIVE, started live streaming my art of tattoo creativity and fortunately success since then is inevitable. I enjoyed interacting with users in real-time. My ‘Kala’ like they say,which stayed in the locales of Ludhiana is now being seen by the entire world.

With each passing day, I am not only gaining recognition through BIGO LIVE  platform, but also earning good for myself.

How did BIGO Live help you in your profession ?

Robbin:See, I wanted a non-conventional, modern day platform which helped me not only  showcase what I do but also earn quick money out of it and through that only I used to avail BIGO App features by chatting with BIGO users, they asked my their queries asked for my contact details used to come on my broads, give me feedback, which eventually helped me polish my skills.Today, I am a known face on BIGO LIVE & it helped me as a freelancer travelling all over India. I would give BIGO LIVE substantial credit for my clientele base.

Have you seen any change in your level of income after joining BIGO ? 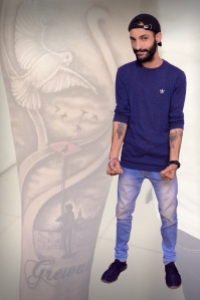 Robbin: Bigo live is the most versatile live streaming application for my tattoo business, It has actually given a boost to my monthly income. Before joining this platform, my monthly income used to be 10k to 20k, but now I earn 45k to 70k+

All in all,if you have the right skill-set, we are the right platform for you!! Install BIGO LIVE today to unleash your art and take it to new heights.

This site uses Akismet to reduce spam. Learn how your comment data is processed.